Oh crap, we have been to hell and back. I just did not have the ability to blog, LITERALLY!!!

Roger changed jobs. He's now selling new cars. We sank financially. We had to have the cable/internet shut off in order to pay the other important bills. We where living on credit cards. I was going to school and working part time at restaurant doing prep work, but the owner guy lost his lease. Fuck!

Roger has started making some really good money now. There is a light at the end of the tunnel.

I have decided that I do not want to be a nurse. I am going to be a computer geek. I was having doubts after going into hospitals and nursing homes. The threat of lawsuits by these so called "lawsuit vampires" is what turned me away. The "straw that broke the camel's back" was a story my mother told me about a nurse she knew who had to sell her house to pay the lawyer so she could keep her license. I don't understand the nursing shortage.-sarcasm.

Blog at you soon! 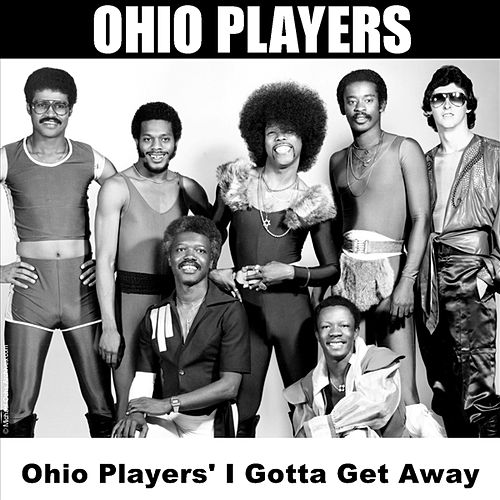 so sorry to hear of the tough times you have been through. but it seems to be the normal anymore. I am glad things are getting back on track for you and Roger.

comment by elkhound on Nov 11, 2008 5:12 AM ()
Feels good to have you back and I hope all problems are sorted out a bit. Between the liones i can read your feelings about Roger: m,akes me happy cause it will feel good!
Keep us informed pls!
comment by itsjustme on Nov 11, 2008 4:17 AM ()
Thank you Aaron. Computers really interest me.

comment by gtasahomo on Nov 10, 2008 1:23 PM ()
Hey,there you are.Was wondering where the hell that you were.
A lot of them are going through hard times.Losing job,money etc.
Glad to hear that something is happening there.
Good luck,missed ya.